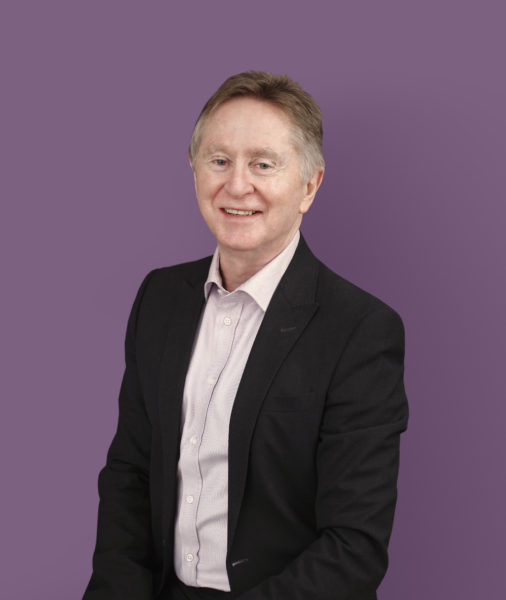 Having worked in the Medical Cosmetic Industry for over fifteen years, Doctor Alan is one of the UK’s most experienced cosmetic doctors. During this time he has trained many doctors in various cosmetic procedures, and became a full member of the British College of Aesthetic Medicine, BCAM, in 2005.

Alan graduated from Cardiff Medical School, and attained his first GP post at Sketty Surgery, Swansea. He became a single-handed GP in 1998 when he opened Three Crosses Village Surgery, and in 2001, due to demand, opened his second surgery in Killay, where Defy Time Clinic is now situated.

As a GP he developed an exceptional working relationship with his patients, one he has transferred easily to his cosmetic work.

Some may consider his approach slightly old fashioned, but it is one where the care and concerns of the patient are paramount. During consultations you are given Dr Jones’ full and undivided attention. He will give you a detailed explanation of every suitable procedure or treatment, and answer fully any questions you may have. You are under absolutely no obligation to make a further appointment, and are given unlimited time to consider every option.

As our understanding of the ageing process is constantly improvin,g so are the methods and techniques we use to combat and correct these changes. Dr Alan’s enthusiasm to learn these new skills and techniques sees him travelling to training courses and conferences all over the world. From Paris to Taiwan to San Diego, Alan, unlike many of his peers, invests greatly in what he considers to be essential ongoing education. He believes that being at the forefront of these new developments is vital to giving his patients the very best treatments available, and achieving the natural youthful radiance they so desire.

“When you think you have nothing more to learn, it is then time to give up and retire.” – AWJ